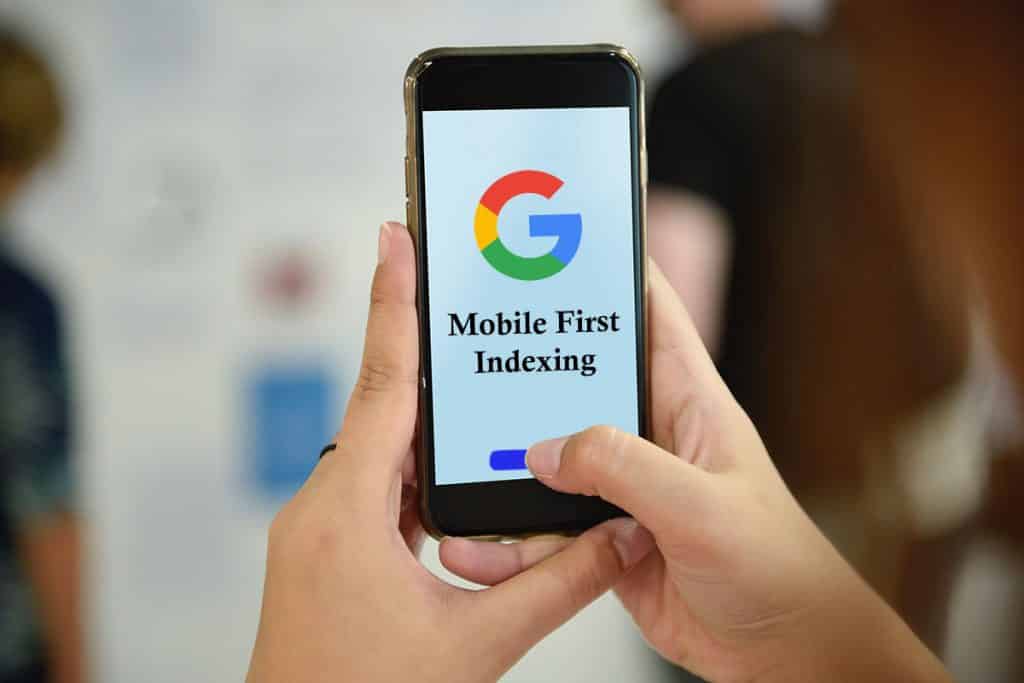 Not very long ago, Google used to index the desktop version of a web page’s content for the mobile searches as well! Consequently, this used to create a great void in every mobile-based content considering the different screen size and resolution of desktops and mobiles. Myriads of individuals access Google and the internet through their mobile devices and they used to face issues browsing the contents quite frequently.

That’s the very time when Google said enough! And Gary Illyes drifted his announcement of Mobile First Indexing at Pubcon. According to the announcement and current actions by Google, the mobile version of the business websites will be indexed by Google. For the mobile searches conducted by the users, Google will crawl and index the mobile version of the web page instead of the desktop version. If you have a responsive website, you are out of danger but if you have different sites for mobile and desktop, make sure you are updating your website contents accordingly. 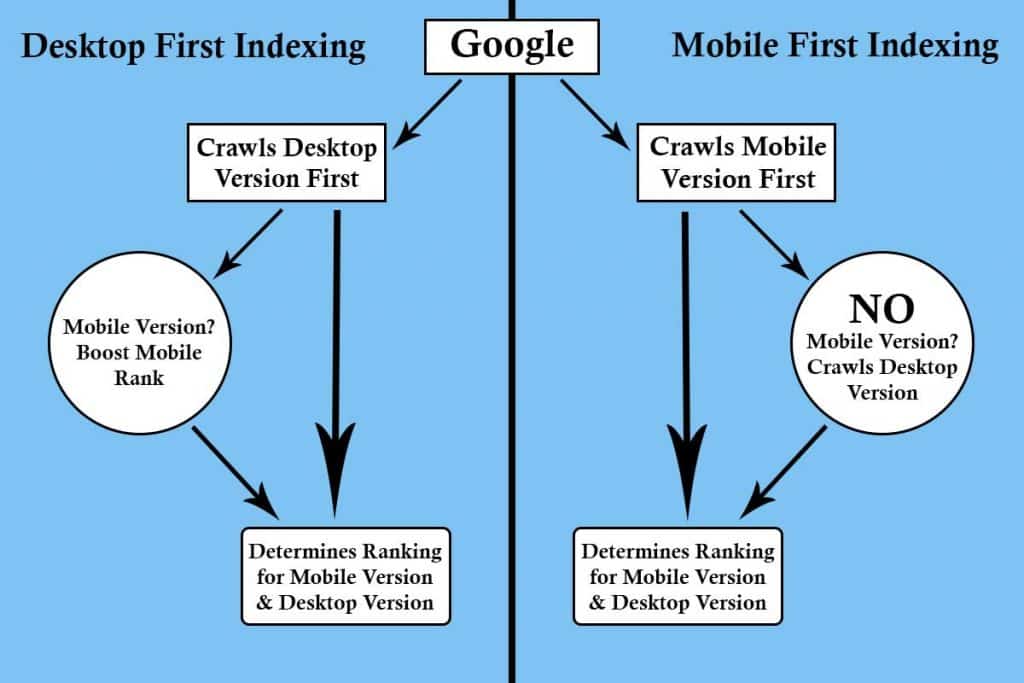 Google’s Mobile First Indexing has been around the industry for quite a long time but in recent time, Google has announced that it has begun rolling out the mobile first indexing which will benefit the websites in a greater number. But the rollout is valid only for the websites that adhere to the topnotch mobile-first practices.

The previous rollout has taken place almost a year ago in October 2017 but the number of websites was pretty less where it was implemented in. But the number will be much bigger this time as per the news and rumors. Now, you may ask how would I know whether my site has been migrated for mobile first indexing?

Well, Google will let you know via messages in your website’s Google Console that your website has been migrated to the Mobile First Indexing process! So, once you receive the notification from Google, you can be assured that your website is going to get the spotlight from the time onwards.

Below are our recommendations for you for the best Mobile First Indexing practice. These pieces of advice would make you index your site for the mobile devices in a better mannerism and ultimately, help improve your SEO.

Google is very attentive to make its users satisfied and the company does everything to ensure the user experience. Mobile first indexing is the result of such a preference for the users. The mobile indexing also induces you to have a responsive website that makes a better impression on the mobile users all across the globe. Since the majority of Google users browse from the mobiles, it’s high time that you start optimizing your website for the mobile device if you have not done already. If you successfully execute it, a greater number of visitors is the most probable outcome.

If you are still using a non-responsive site, make sure you are contacting a web design company like us who has a good amount of proficiency in responsive website designing and development. 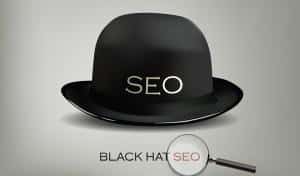 8 Black Hat SEO Techniques That Can Bankrupt You 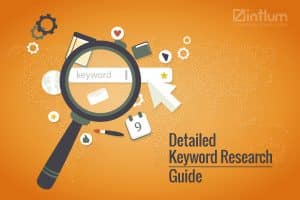