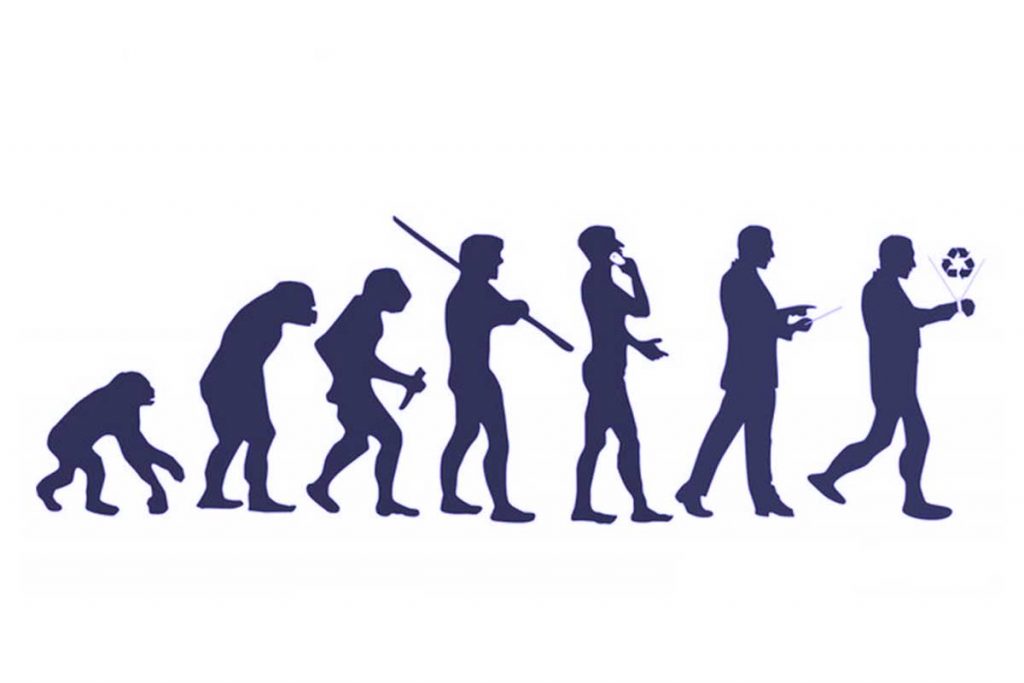 The internet emerged in the mainstream as a visual medium. A graphic interface was required for the mass to recognize the internet’s potential. Today, we may contact a website design company and get our website developed in no time; and people, in today’s date, may be showering love towards the websites. But the history of web development has not been this easy!

World Wide Web did not start getting traction until the visual-focused web browser came into existence in the early 1990s. Despite the histrionic evolution in the aesthetics and web technology, some of the early web design tricks have upheld throughout the span of time. Let’s take a quick look at the evolution of the internet which is the base of web development and an undeniable part of web development history.

So, we are entering into the main part: the history of web development. We have covered every detail in this article which will help you understand more about web and how it has been revolutionized from the old days to now.

With the arrival of Mosaic Browser in 1993, World Wide Web (WWW), the concept of which was originally conceived in the 1980s, started to receive a warm reception. Businesses discovered the commercial potential associated with the web. A massive influx came under notice when the network infrastructure grew. Consequently, the tech bubble grew bigger and burst! The survivors are today’s giants: Google, Yahoo, and Amazon.

A fellow at CERN Laboratory in Europe, Tim Berners-Lee sketched out his perception of a collaborative platform for the researchers coming from different corners of the globe in 1989. This very idea gave birth to Hypertext Markup Language (HTML) in the year of 1990. Although HTML was very much text-focused in the beginning and there were no such scopes left for image, formatting, and content positioning, HTML turned into the fundament of a website based on the SGML (Standard Generalized Markup Language). With the help of this standard, it became immensely effortless for the coders to organize web page layouts which are easy to understand and easy to interact for the end users over the interrelated networks.

The very basic internet had already been around by that time in small footprints. Fiber Optic, Twisted Pair, and Coaxial cable were under the development phase from quite a prolonged time period and applied in telecommunication. WAN (Wide Area Network) and LAN (Local Area Network) came into existence in 1965 and 1983 respectively. But the modern web took shape when these technologies intersected with Berners-Lee’s model. The interest in technology promptly bumped up and the first commercial web page started to pop up by the mid-1990s.

Until Mosaic browser showed up, most of the web presentations contained tables and texts. Despite not being the first browser, Mosaic reinvented the way of interaction by portraying the texts along with images! This very display established Mosaic as the pillar of future web design. Aesthetics and technology started to blend all of a sudden. From colors schemas to menu hierarchy to typography, web design seemed to be an art rather than a lifeless technology.

With the increasing use of the internet and World Wide Web, user behavior took a dramatic turn. From a hardcore academic nature, the internet started to experience an involvement of non-tech individuals. This involvement shook the whole industry and modified the definition of popular websites and the content in demand. Formatting, media, and design was the center of priority all of a sudden rather than the structure and intellect of content.

The Turn of the Century 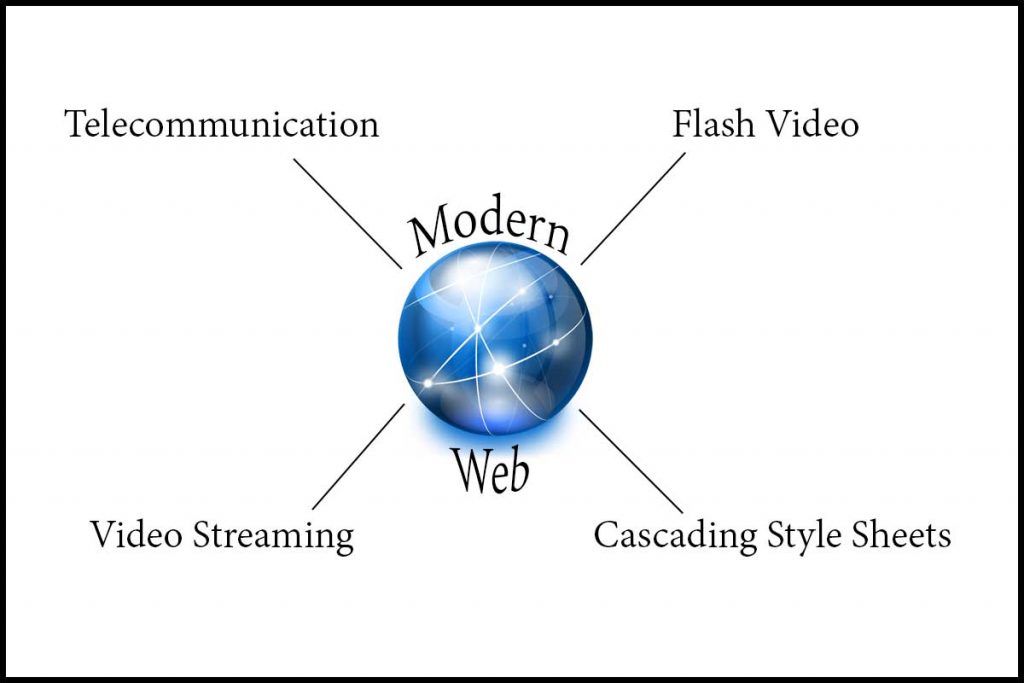 After the tech crash in 2000-2001, the web saw a major advancement. The government started to play a pivotal role at this point in time. Simultaneously, robust tech companies came into view from this huge collapse to set a new standard for online business and principles. Along with this greener and sturdier foundation, telecommunication has stood up tall in the modern age of the internet.

Web development handed over a wide range of multimedia to the web designers to match up the developing and spreading aptitude for web presentation since hardware improvements nurtured better bandwidth and wider networks. CSS or Cascading Style Sheets showed magnificent ways to format and exhibit contents. Flash video shaped a completely new and unique style of web animation and art. Video streaming entirely changed the way of motion picture consumption. Despite all these revolutions and advancements made regularly on the web, the primary structure and interface of the web have sustained its authenticity. 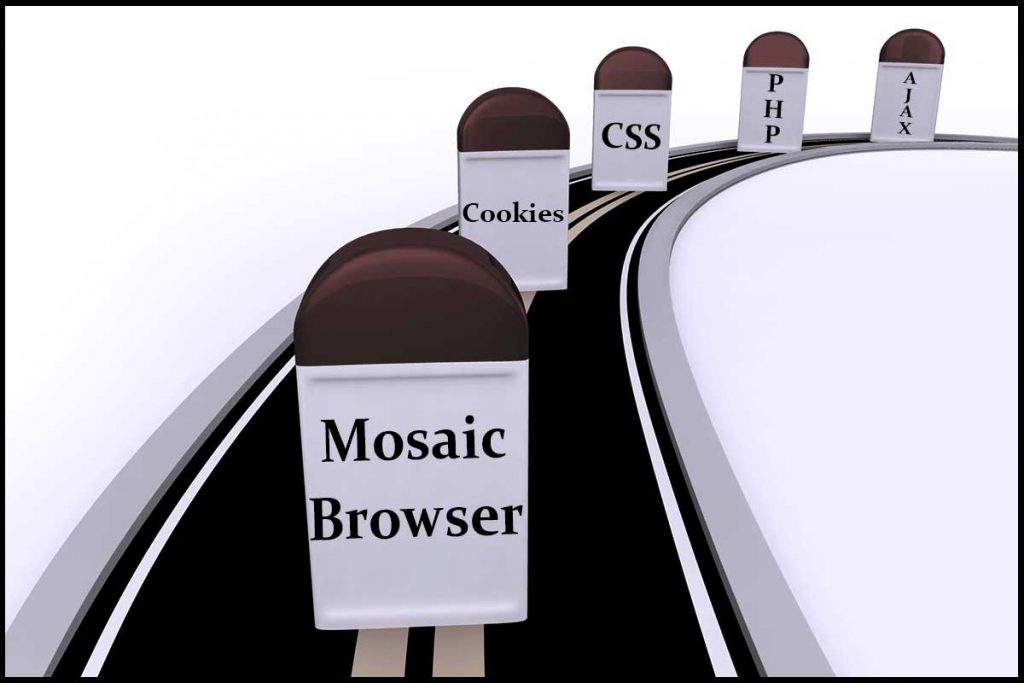 Mosaic, as mentioned above, was not the first browser developed for the web. But surely, it commercialized the web to one and all. Mosaic supported bookmarks and inline images after its initial release in 1993. Back then, the images present in Mosaic browser had to be downloaded to view (distinctly from the contents). However, when the internet was crawling, Mosaic was a true revolution being the most user-friendly browser of that time. Non-technical users understood the true essence of the web for the very first time holding the hands of Mosaic browser.

Cookies are not unknown anymore. Cookies are the tiny flies which can store a web user’s choices in a browser. Mosaic Netscape browser first supported cookies back in 1994. Although cookies have garnered a bad reputation for monitoring and tracking the user activities online, they actually have been a major reason for programmatic sophistication to the web. The huge impact they have on the web is making us implement upgraded web storage systems for substituting their practice.

Projected by Opera browser CTO Hakon Wium Lie, Cascading Style Sheets came into existence in 1994. In the adoption of downloadable fonts and HTML tags, Hakon’s contributions can never be overlooked. The separation of content and presentation made by CCS may be taken lightly now but those who witnessed the mess made by HTML tables will always be grateful for the day when W3C permitted CSS Level 1.

Today, a world without PHP is hard to visualize but it was the exact scenario before 1996. Right after its release, PHP was considered to be a major web language which is now being used on more than 80% websites available at the moment. Moreover, PHP runs on a server, supports SQL databases, and one can embed it in HTML.

Microsoft is not often credited for the betterment of web but that’s exactly what happened with AJAX. The implementation of a method called XMLHTTP in the Outlook web application cleared the way for AJAX. Through AJAX users are equipped to fetch new data in the web without refreshing the page! 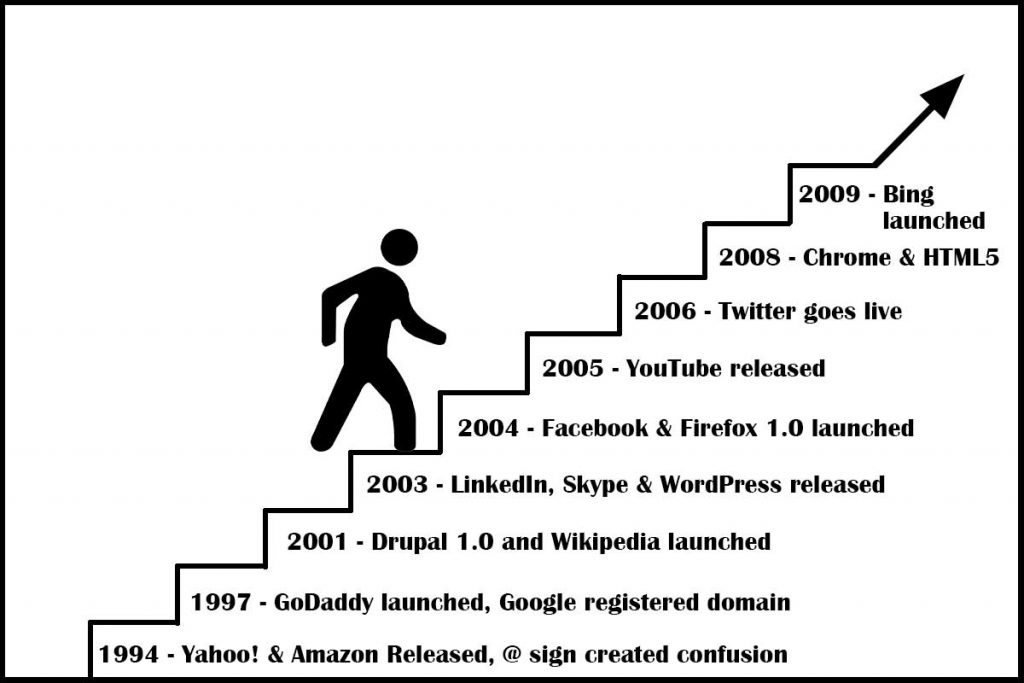 It’s no secret that development is a continuous process. And in the web world, development comes quite rapidly. We believe the web development history we have mentioned would certainly help you in understanding the development happened in the web industry from the very beginning. 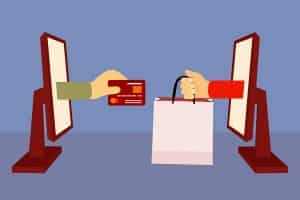