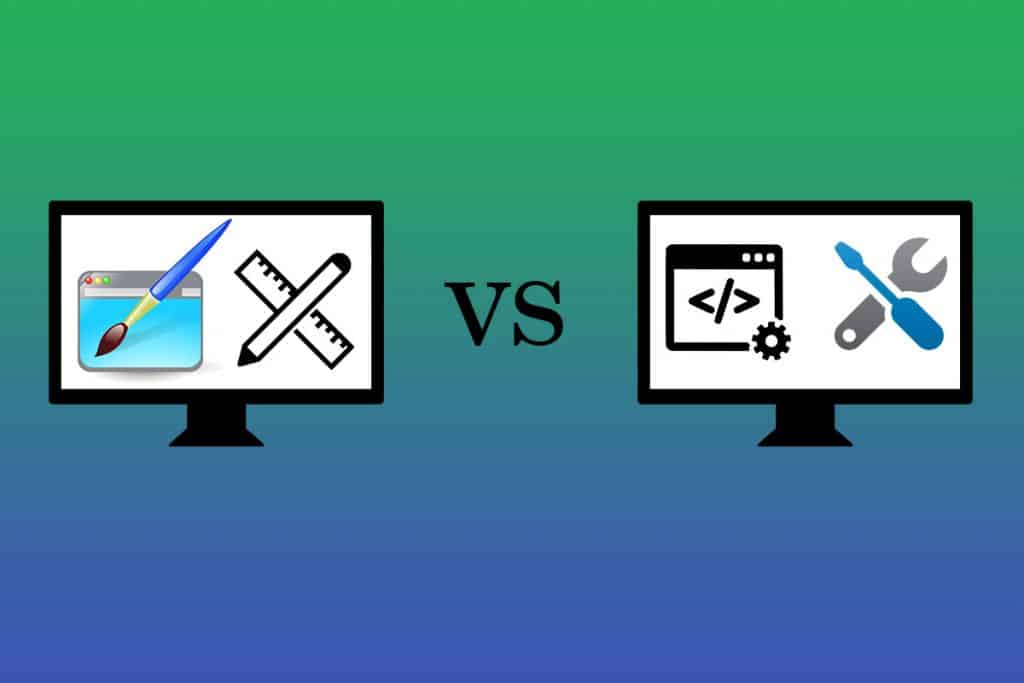 Sooner or later, every web professionals, in their lives, (designer or developer) must have faced the question: ‘What do you do?’. And the safest answer to provide to a non-technical individual who would have tons of questions to ask you if informed the specific job role is ‘I am a web designer’. Since outside the web world, almost nobody is likely to understand the different meanings of web designer and web developer, conveying yourself as a designer covers a lot of space and generalize your job role.

While labeling yourself as a web designer may satisfy the query of a non-tech person, the people from web world are certainly not going to get gratified with the answer. You would need to go into detail with those individuals regarding your job. So, let’s get deeper into the difference.

web design and web development – these terms are used reciprocally as if these are synonymous with each other! But the reality is completely contrary – they have very contrasting meanings. Thus, if you want to be a web designer or developer, or want to hire an individual from web industry to design and develop your website, you have to recognize the difference between web designers and web developers and their individual job roles. 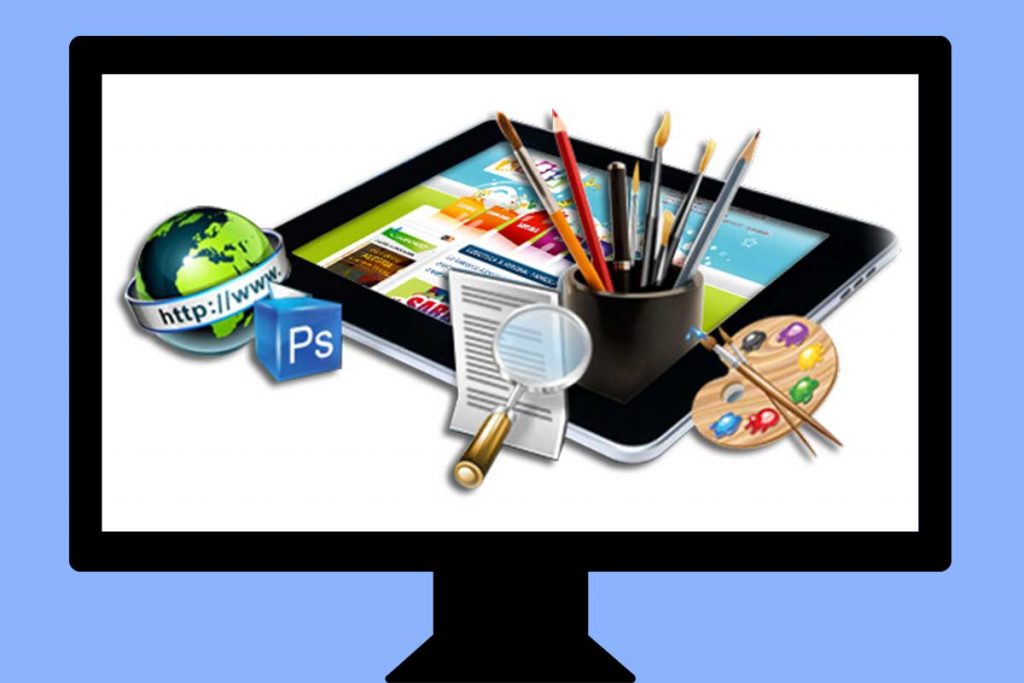 Web design is the most popular and mutual term used for experts in the web trading. Most of the time, when said web designer, the particular individual indicates a broad set of skill sets which include a huge part of the visual design.

The design part described here deals with the front-end part which is faced by the clients or the potential users. A web designer’s job role will always include the site’s aesthetics along with the level of interaction clients have with it. The designers who take care of the user experience and interaction in a website are often called user experience designers or UX designers.

Good web designers will be proficient in using the principles of design to develop an intuitive site that looks awesome. They also have the correct know-how and understanding of web usability and how to develop the user-friendly websites. A good web design would make each and every user of your website navigate around the site and take an action as the site would be tremendously intuitive and easy to do so. Basically, a designer’s job is never limited to just making a site look ‘pretty’. 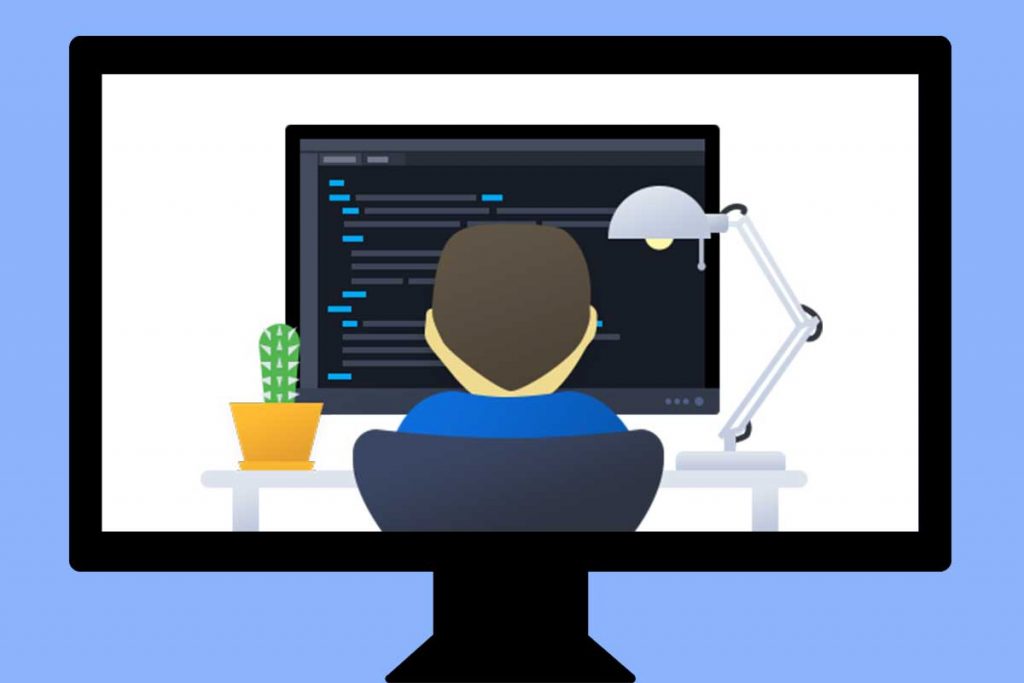 You can find two different fragments in web development field – front-end and backend. A few skills in the two mentioned divisions may overlap but still, they do possess very distinct motives in the web design and development profession.

Front-End Developer: As the name suggests, the job role of a front-end developer is developing the front part of the website i.e. the visual design. The design is either handed them by a graphic designer in PSD or they create the design on their own. Then, they build the designs by turning them into codes. In terms of coding, HTML is used for the website structure, CSS is used for styling, formatting, visuals, and layouts, and sometimes JavaScript. The small project may only require the front-end development and the more complex projects would require the support of the backend.

The backend development part focuses on the more complex programming and interaction on a web page. The job role of a web developer is executing how a website works and how the end users are getting a certain thing done making use of a particular functionality. For instance, working with the codes which interface with databases or developing a shopping cart on an eCommerce website which is usually connected to the online payment gateways and more.

Programming CGI and PHP should also be a part of a good developer’s knowledge and expertise. They need to recognize how to use different kinds of software and APIs and connect them to make a solution that will meet a particular client’s need for online presence. But this is definitely not the end. Backend developers may also need to create new functionalities from scratch if there’s no software package or tools already present there which can match up to the client’s requirement.

This is something that blends the web design and development. While some individuals have their special area of expertise, some of them also smudge the line between different specialties. For instance, some individuals may be comfortable in working with the visual part of a website by making use of the Adobe Illustrator, or Photoshop but they might also possess the know-how regarding CSS and HTML. It will help them code some minimal web pages which is definitely an added advantage. This cross knowledge will make you more approachable in the web industry.

If a visual designer knows how a website is built, it will be easier for him or her to design those web pages and the experience. Quite similarly, if a web developer possesses the idea of visuals and basics of design, he or she will have an advantage over writing the codes and picking smart choices that will look good on the website.

Eventually, whether or not you have the cross knowledge, when you jump into a job or going to apply for one, you need to make sure what are you applying for. Web design vs web development has been a topic that can confuse. We hope, this article has helped you to understand what you should aim for and what your designation calls for.

You need to understand the value of these two phases of web and the difference between web design and web development. For the smaller projects which mainly focuses on the front-end part does not require more of a backend coder. But for the larger projects, backend coder is a must-have. Choose wisely, what you want and what career you want to go for. 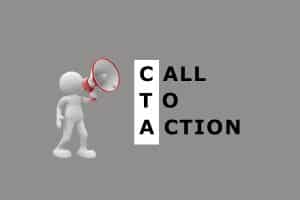 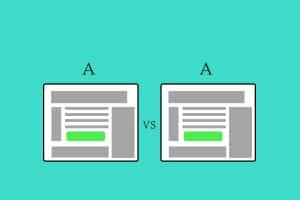 What is A/A Testing? Know All about the Test before A/B Testing 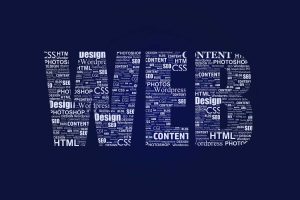 How to Do Website Planning – A Comprehensive Guide (Part 1)